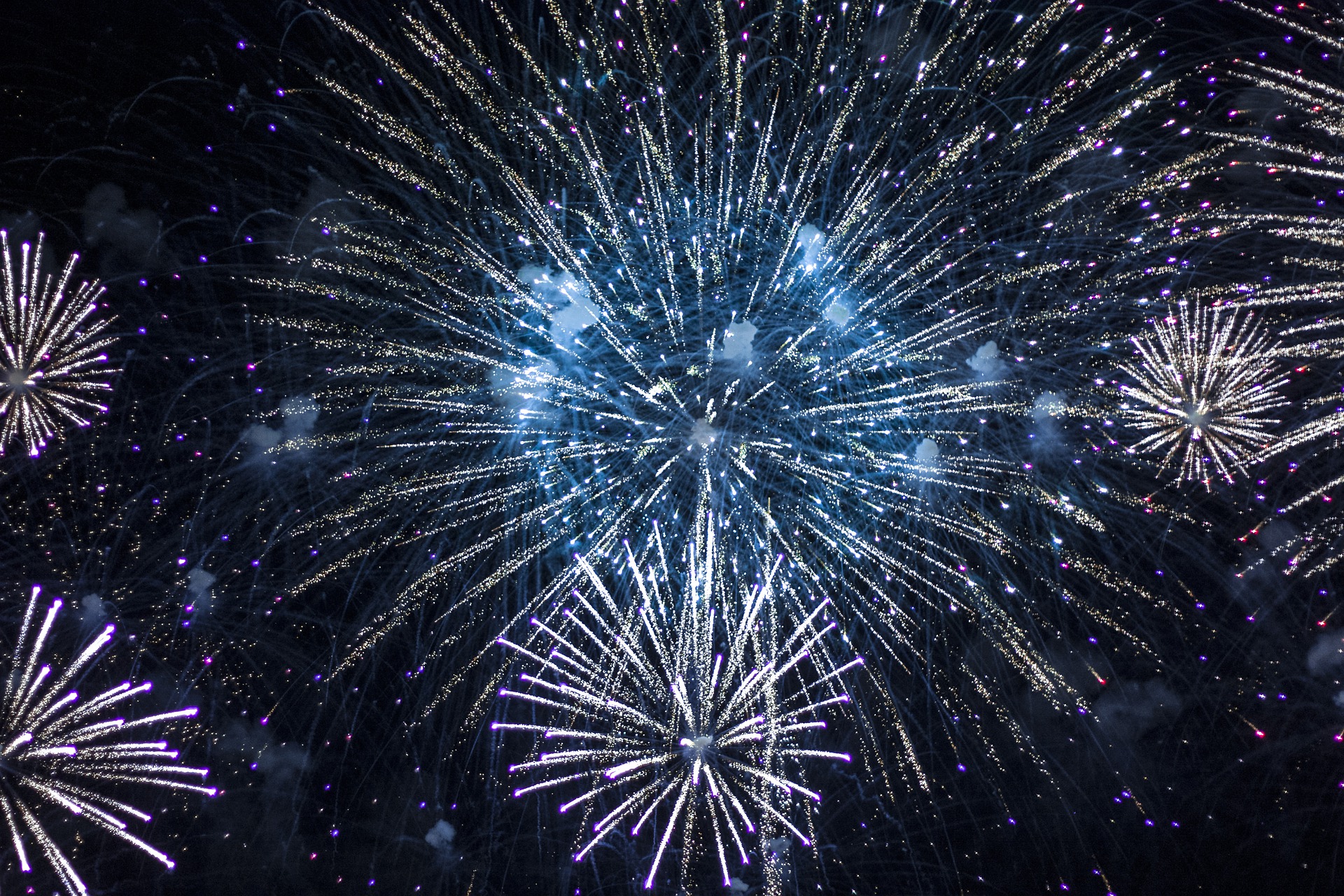 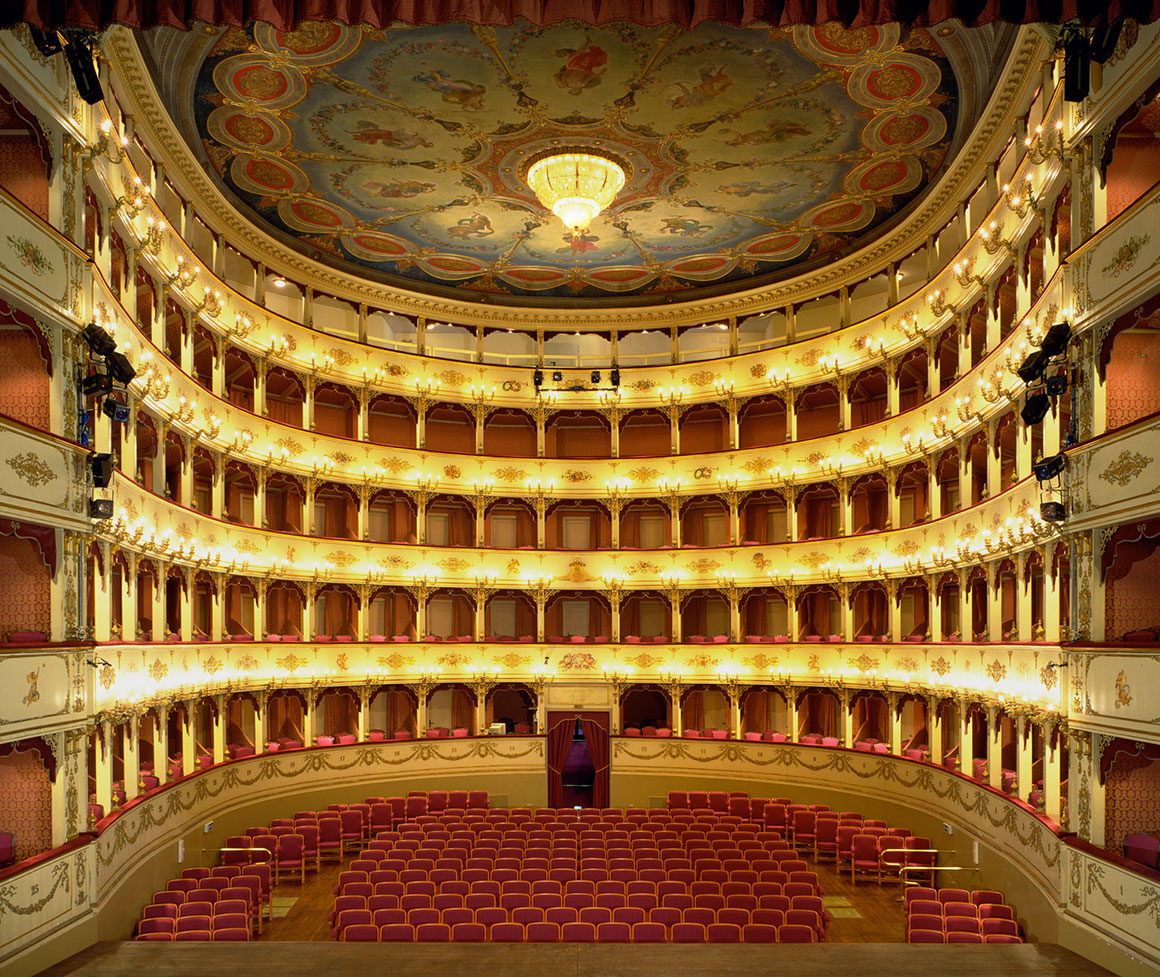 The 57th edition of the International Exhibition of New Cinema will take place in Pesaro from 19 to 26 June 2021.

In addition to the International Competition, since last year open to all cinematographic ‘genres’ and to any format (short, medium, feature films), the next edition will see the organization of an important Special Event on Italian cinema dedicated to Liliana Cavani (Carpi, January 12, 1933), a fundamental filmmaker in the history not only of our cinema and one of the pioneers as a female director, who will have her birthday tomorrow.

The homage, made in collaboration with the Centro Sperimentale di Cinematografia, is the first of the exhibition dedicated to a director and will include, in addition to a retrospective of her films, a final round table on her presence and the publication of a monograph, published in the Nuovocinema series by Marsilio, edited by Pedro Armocida and Cristiana Paternò.

In the coming months there will be other announcements of the novelties of the International New Cinema Exhibition, whose scientific committee is composed of Bruno Torri (president), Pedro Armocida, Laura Buffoni, Andrea Minuz, Mauro Santini, Boris Sollazzo and Walter Veltroni.

In the meantime, the call for the Pesaro Nuovo Cinema Competition – Lino Miccichè Prize is open. After the success of the last edition, with the revolution of the international competition, this year too the search for the ‘new’ cinema will open to all formats and all directors, without barriers of age, duration, ‘genre’. The idea is to map and select the flow of global images with attention to new and more innovative forms of language. 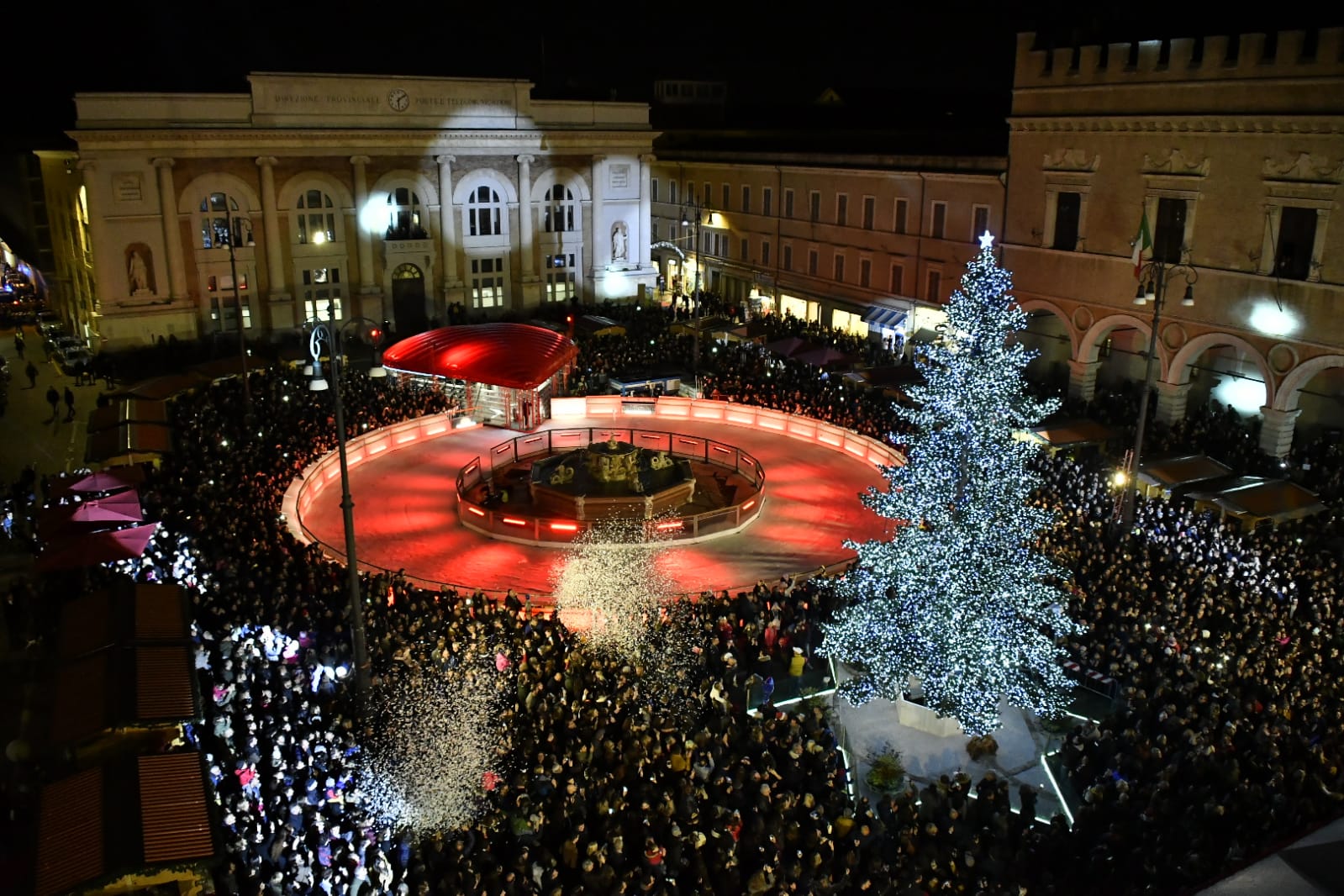